Survival Betty posted this last week and it stuck a chord in me. She is a gal I really respect & have had the pleasure of meeting in real time. I have been doing a lot of reflecting at where I am on my life's journey and I believe in part it's because we are divesting ourselves of years of "stuff" and moving on to a new chapter in our life together. 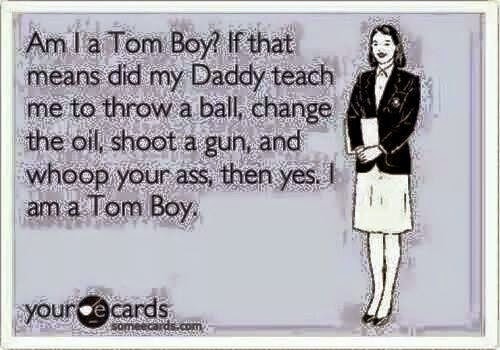 I was born in Southern Illinois, commonly known as "Little Egypt". Dad was from a coal mining family during the Great Depression and was orphaned at 11. First his mother died from a brain tumor, then about a year and a half later his father died of black lung. His sister was older and married and the three boys went to live with her.
Mom was raised on her dad's family farm with a large extended family. Grampa had 10 siblings. They did practically anything to survive. Up to and including selling daffodils. I still love to hear the stories of growing up on a farm.
Mom & dad met in college at Southern Illinois University. Go Salukis! He was studying with his GI bill and mom had a FFA scholarship. They were married in 1956 and one year later I come into the world. 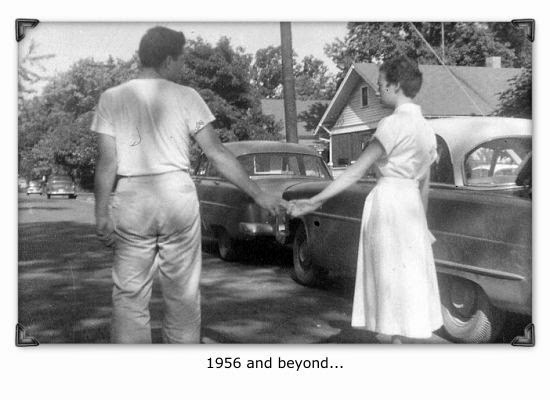 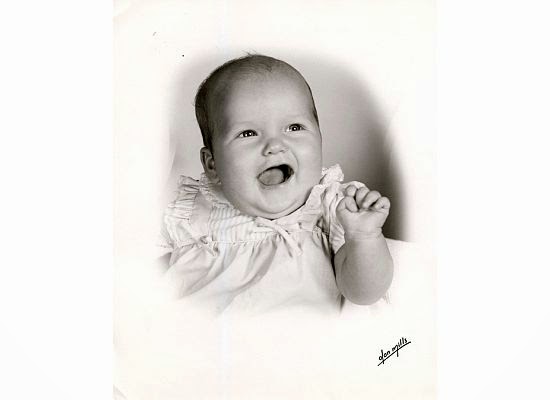 LESSONS LEARNED:
Food: While I was only a baby when we lived in Illinois, obviously my family history played a big part in how I grew up and what I learned as a child. A lot of Depression era recipes were on our dinner table. These are meals I have in my storage and still make today.
Faith: In my attic I found a box a cassette tapes. My grandfather read the ENTIRE Bible onto cassette tapes. Not once, but twice. He re-did the tapes because he wanted to improve his pronunciations.
Equality: The dining table at the farm was open to ALL people.

When I was very young we moved way across the country to New Mexico, the "Land of Enchantment". This was a good life. I played barefoot, built forts, had pet lizards, learned to make tortillas by hand and lived in a predominately Hispanic neighborhood. 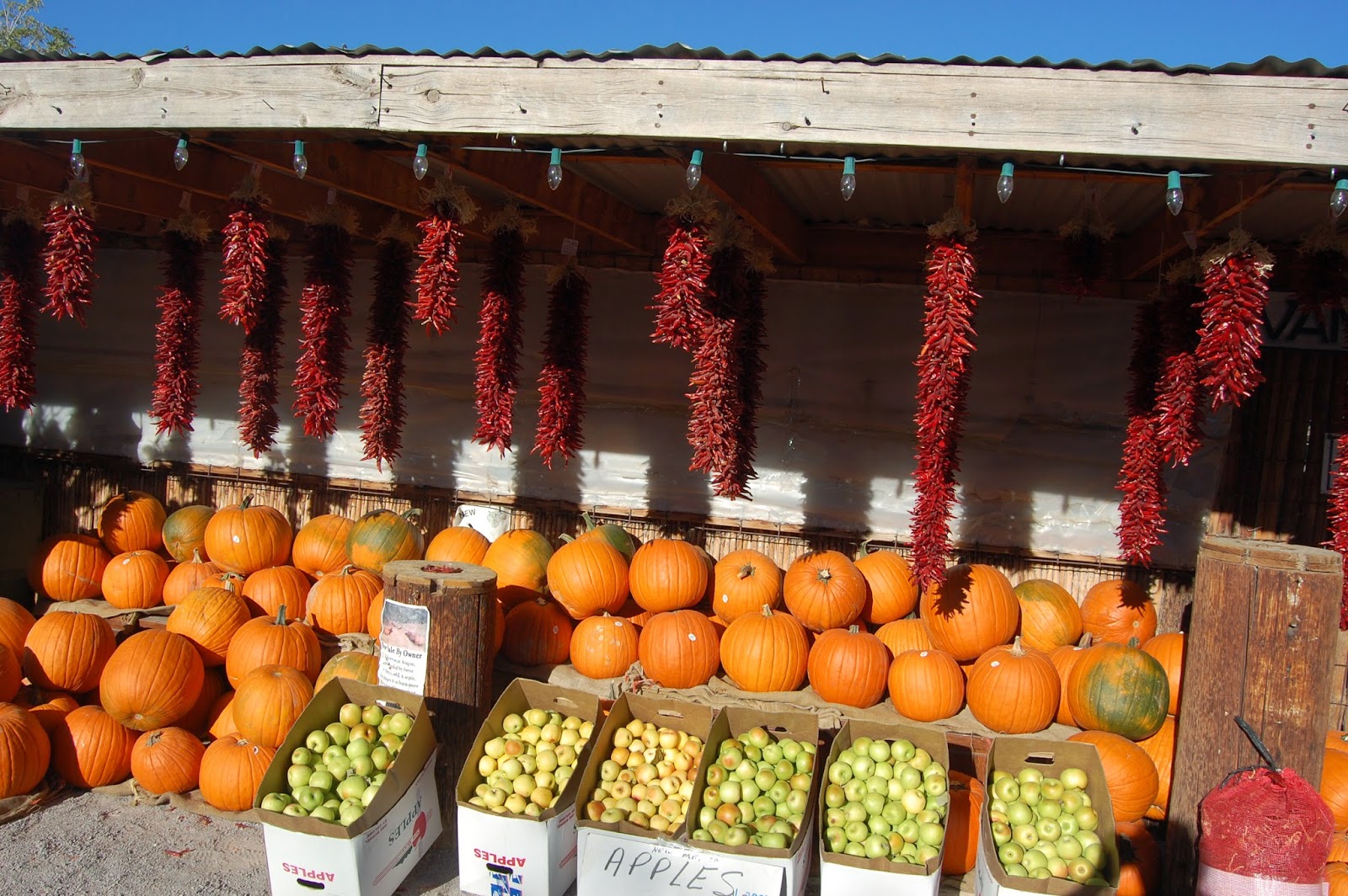 Photo I took on a recent trip to N.M. with my mom

My very first money was earned picking cotton in the field next to our house. Granted I didn't pick a LOT of cotton, but I was there often. I have always been industrious.
I am a first born child, the only girl in our family. Being the oldest, I was the protector, defender of my younger brothers.
Then we moved all the way to the east coast to Baltimore and then Columbia, Maryland. Baltimore was a tough neighborhood and was where I learned knife skills. LOL.
At the beginning of high school, we moved to Panama, Canal Zone.
I really feel blessed with my life. I actually lived in Panama City twice during my stay.
But, also this is where I learned to serve others. Helping build homes in villages in Costa Rica, learning the amazing life of the indigenous Kuna Indians of Panama with my friend whose family were missionaries. 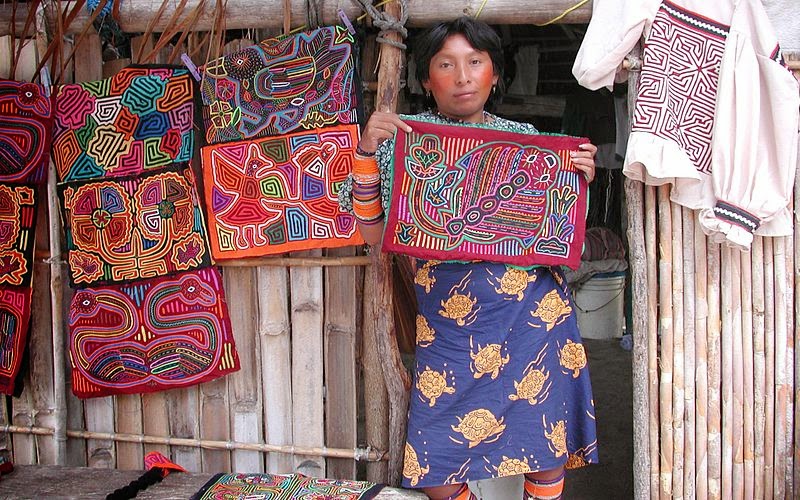 I never even saw a weapon until I joined the military in the late 70's. Shot expert my first time & joined the combat rifle team. I enlisted in the army at the just after the Viet Nam war. I actually lived in the Canal Zone & wouldn't enlist until I was guaranteed my M.O.S. & to be stationed back home for my duty station. It pays to have the highest score on the aptitude tests given. LOL.
Not a popular time to choose the military & a very tumultuous time in the history of Panama and the Canal Zone. When I first arrived at 534th Military Police Company, my first sergeant took me into his office and told me that women shouldn't be in the Army and they definitely shouldn't be in the Military Police. He later apologized.
This was a time rife with bizarre life experiences including being stalked and watching an attempted suicide. I learned invaluable skills in the field, digging a foxhole, surviving in the jungle, riot control training. I enlisted because I had witnessed first hand what it is like to live in a dictatorship & I believed in liberty. 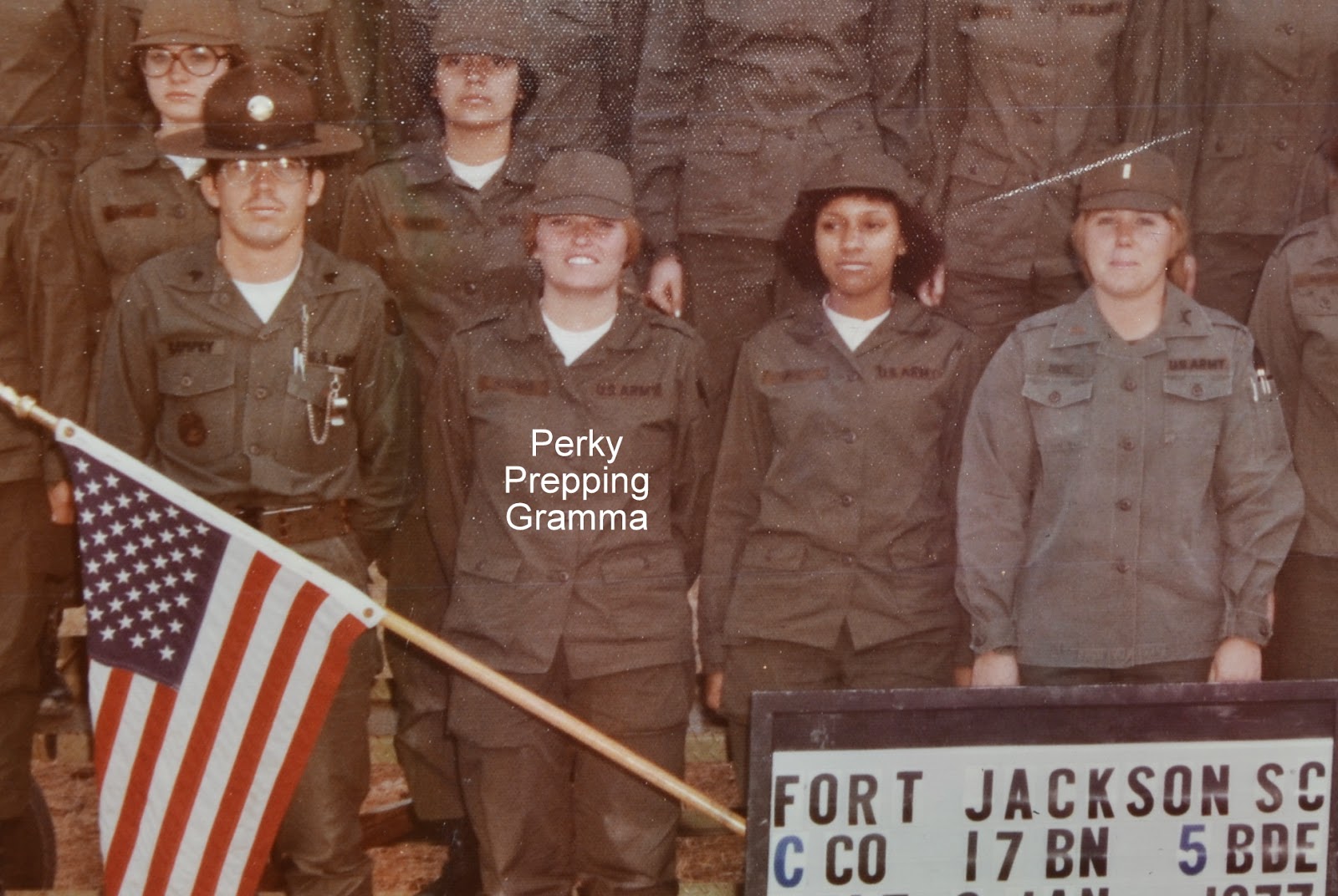 My dad didn't teach me to throw a ball, I taught myself in my early 20's when I took on the task on being a Little League coach for the littlest ones. 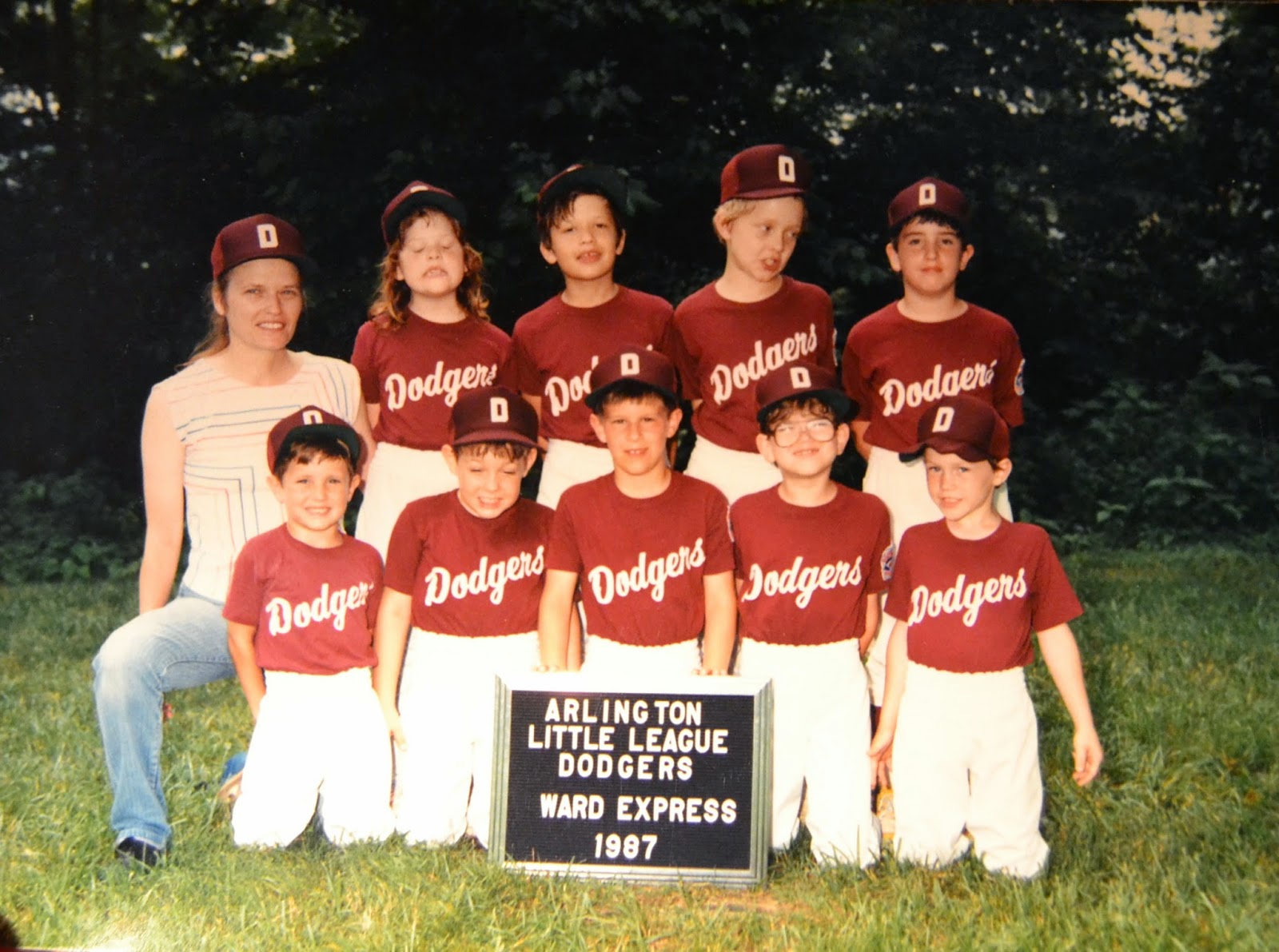 Oh my goodness, to think I thought I was fat then.

I also taught myself how to change the oil and other car repairs and use a drill out of necessity as a single parent.

The thing I did learn from my dad was to sing...

I often will say "beware of the fluffy gramma...". Nowadays people see a fluffy, perky gramma without realizing what is truly at my core. Looks can be deceiving. Survival Betty, tagged my response to that first pic with this... 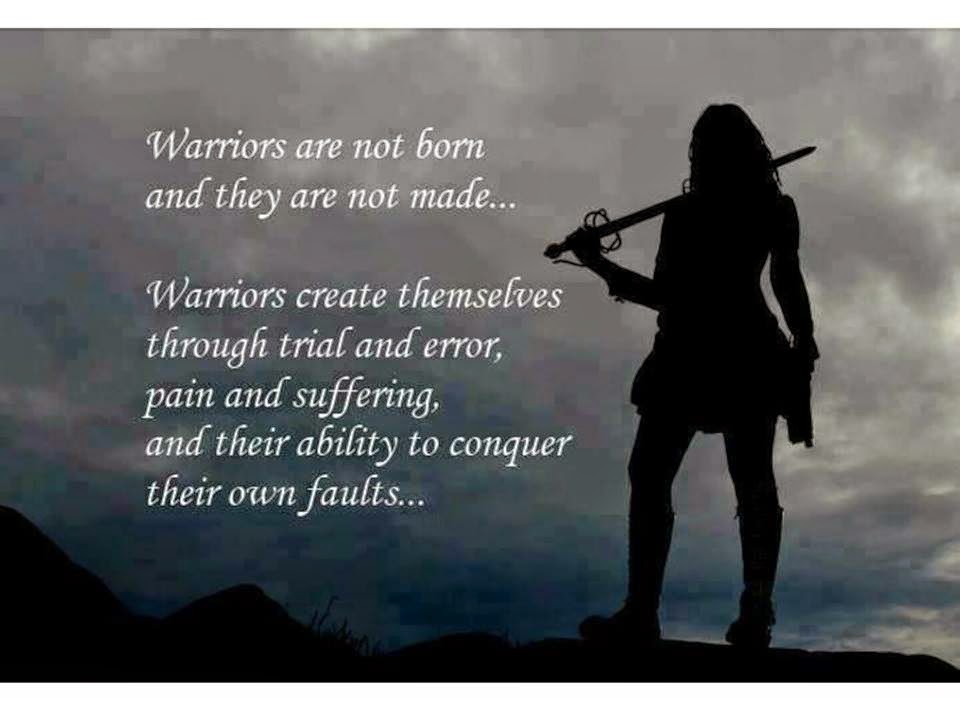 I am a strong woman who has learned many life lessons created through trail and error, through pain and suffering. I am survivor, a patriot, warrior!

Posted by Perky Gramma Teaches at 6:41 AM

Email ThisBlogThis!Share to TwitterShare to FacebookShare to Pinterest
Labels: Food Storage Meal, Who am I?