Let's have a chat about finances.... 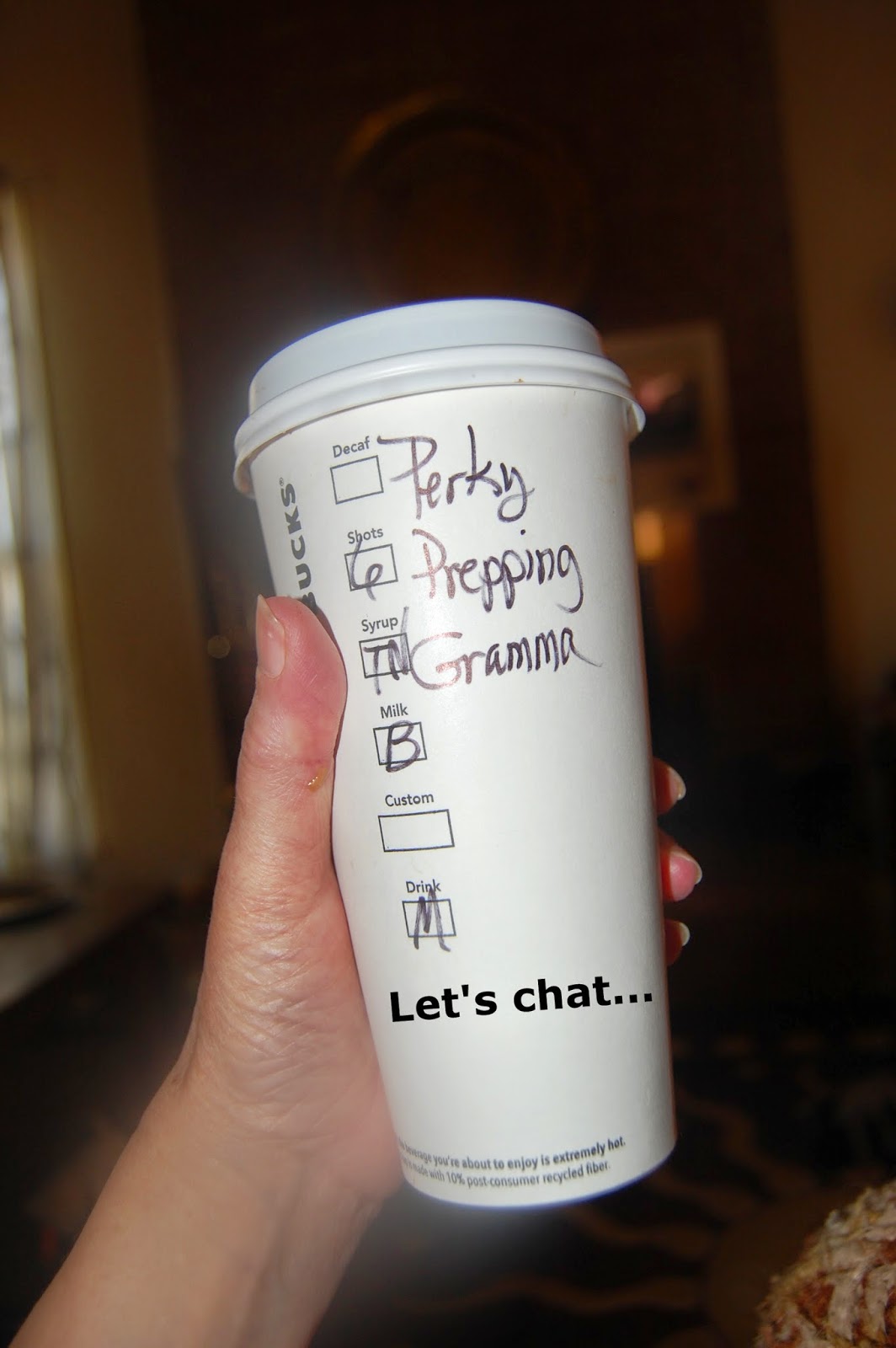 After posting about paying cash for our new home, a few people were asking about how we were able to accomplish that feat. I am going to start posting on Friday's about how we got to where we are at in our financial journey.
Before we started on our journey we were very much in debt. About four years ago (2010) we became very concerned about the economy and our impending retirement.
First, there is a difference between actually owning something and having something.
The realization hit there is a fallacy in thinking that “we owned our home”. At that point we owned three vehicles, which were paid off. That is what owning something means to me. We had (have a house) a house, which we were in debt on, i.e. mortgage, which actually means the bank owns the house. There is a distinction there.
We had built a “craft room” onto our home, which was where my mother in law lived until she died. That was a wise choice in my opinion. After she passed away we earned additional income by having people live there. 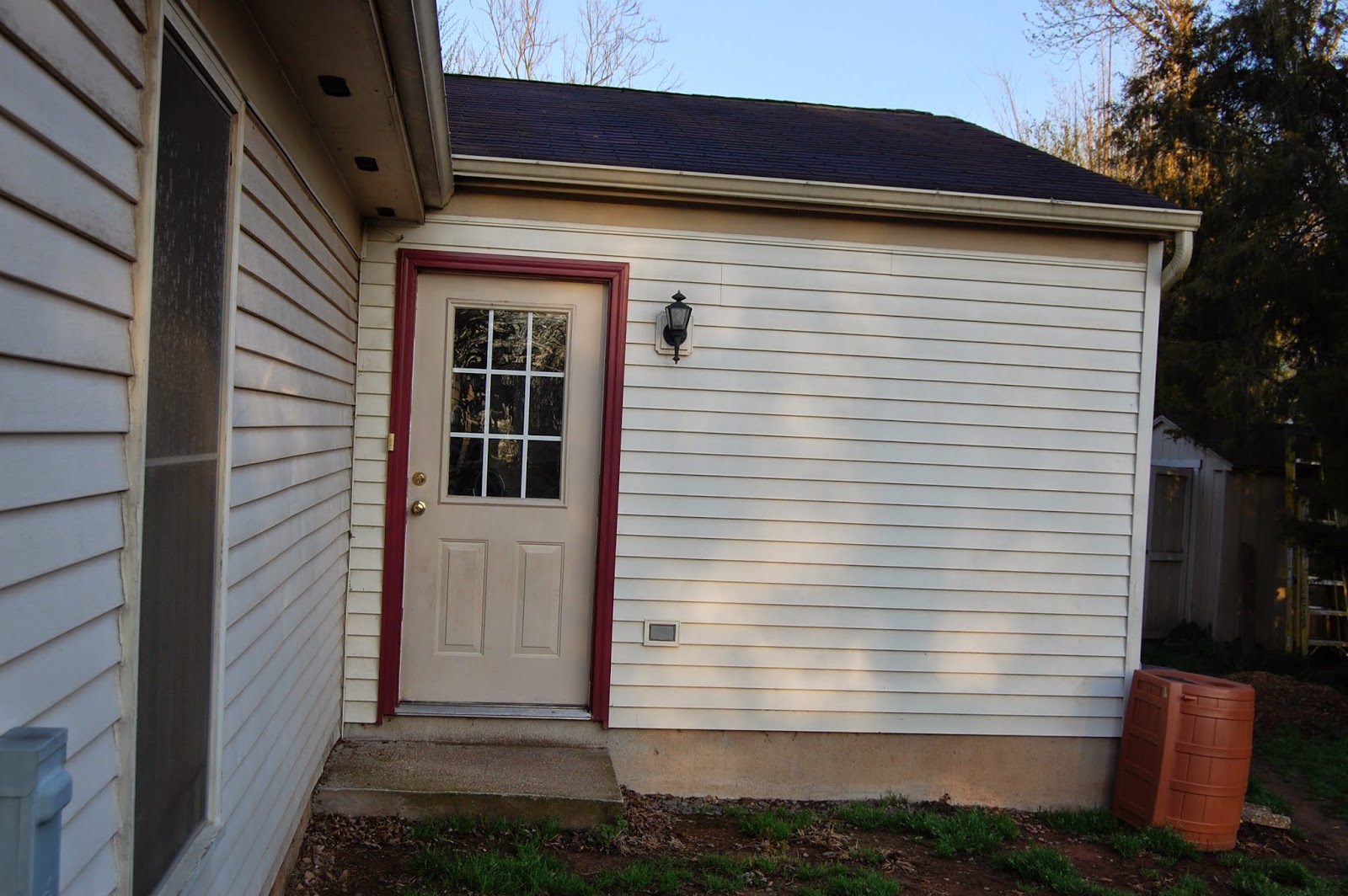 The "craft room" has a bedroom, bathroom, living room & kitchen

We are not rich. Though I often find people never define themselves a rich. Rich is what people are who make more money than you do. We are well educated, but both of us have chosen to work blue color, service industry jobs. DH does several things to bring in additional money to include teaching Utah Concealed Carry courses and fixing vehicles. 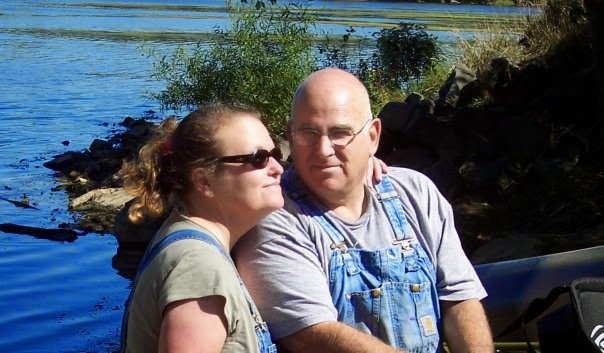 Today's focus point is understanding your why?
We realized we really needed to get out of debt. At that point we didn't even have a thought about paying cash for another house. For some reason it finally clicked we were committed to getting and staying out of debt. 2010, that was the year.
Why do you want to get out of debt? Really think about it. How serious are you? What are you willing to give up to attain that goal? Write that reason down, post it on your fridge or carry it with you in your wallet. Wrap it around your credit cards.

We are all at different points in our financial journey. Only you are able to make the decision to change your thought process and take the first steps to get out of debt. You can use any excuse you want to, but the reality is you got yourself into debt (there are few true exceptions), only you can get yourself out of debt.
I want you to feel free to chime in and share your “why” if you want to.
Next week I will talk about how important is your why...
For more information...10/10/14 I am currently adding more blogs posts to explain a little more in detail about how we got to this point in our journey. These posts are listed here under "Financial".

Email ThisBlogThis!Share to TwitterShare to FacebookShare to Pinterest
Labels: Financial